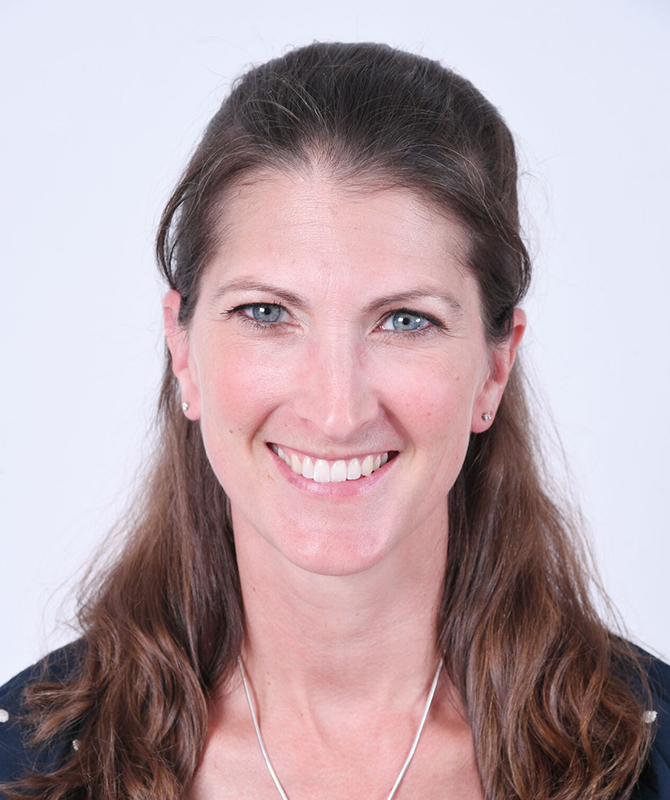 Nina Tappin, formally known as Nina Leonfellner, has been treating sports injuries since she graduated from McGill University, Canada in 1999. Nina moved to the UK in 2002 to be closer to European & British rock climbing, as well as to be closer to her European heritage.  She has a wealth of experience in treating rock climbers, university athletes, and general orthopaedic cases.

Nina is a member of the U.K. ACPSEM (Association of Chartered Physiotherapists in Sport & Exercise Medicine) and has her Silver level of accreditation. She has been mentored by some of the top physiotherapists in sport in the U.K.  She has treated some of Britain’s elite rock climbers, such as Hazel Findlay, Neil Gresham and Tim Emmett.  Nina has also treated members of the GB lead climbing, bouldering junior and senior team.

Nina has a special interest in injury prevention amongst children, females and all sports enthusiasts in sport.  She is also interested in advising women who are pregnant, and/or recovering from birth on how to exercise, and climb safely.

Nina has been a dedicated rock climber since 2000.  She originally started climbing indoors after graduating from physio school, and soon became addicted to every sort of climbing discipline bar mountaineering! Her hardest redpoint is 12b, onsights 11c and E35c Trad in the UK.